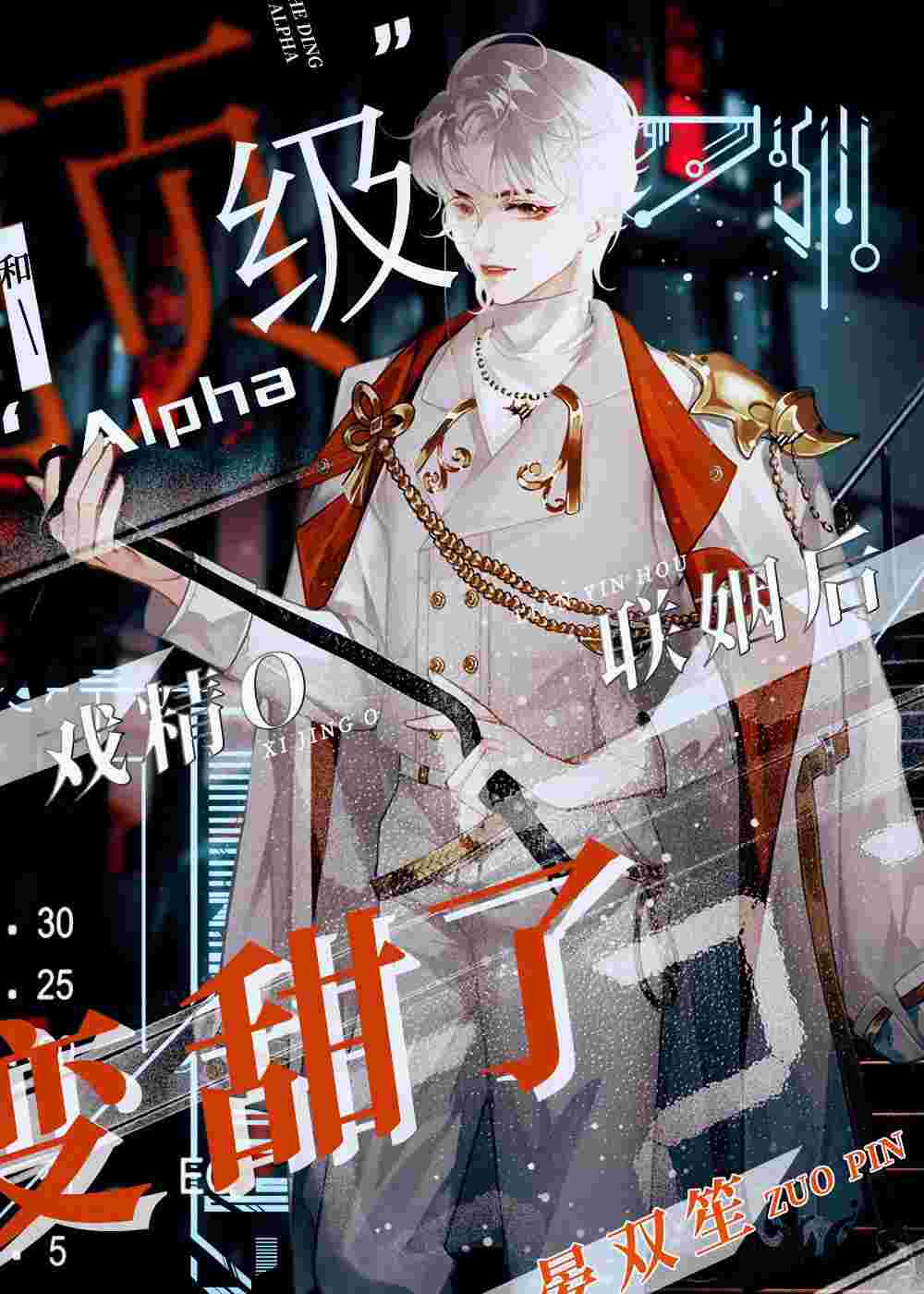 Chi Ning was a low-level Omega who was despised throughout the Federation, with pheromones so weak that were almost non-existent.

In the Chi family, the person is delicate, weak, worthless, and a small existent in their eyes.

Just when Chi Ning thought that he would be single for the rest of his life, the youngest general of the Federation proposed marriage to Chi’s family.

On the first night of their marriage, this pheromone top Alpha didn’t come home.

Chi Ning: Sure enough, I was disliked.

Chi Ning was depressed, thinking about how to maintain the relationship between husband and wife.

But when he woke up, he discovered that the top Alpha was being carried in. His handsome face was as pale as paper. When he looked at him, his fingertips trembled in fear, and he threw himself on him and cried.

Chi Ning’s beautiful eyes were watery: “Don’t die, I don’t want to be a widow.”

The beautiful Omega personally cared for the injured Alpha, even blowing up the medicine before it reached his mouth, and his eyes were as red as a rabbit’s every day.

The deputy general came to report to work every two days and was forced to stuff a mouthful of dog food.

“When I was injured, he was so worried that he couldn’t sleep well all night.”

“He’s still young, so I have to spend more time with him.”

Deputy General: Whoever wants to switch with me to do this reporting job, I would really appreciate it.

Chi Ning hid under the quilt, turned on the little rabbit light, and eagerly flipped through the novel. He’s been reading this series for a week. This series is extremely powerful. The low-level Omega changed his life against the odds. But then the quilt suddenly lifted. Chi Ning was startled, and the book flew out into Chu Shaochen’s hands.

Chu Shaochen raised his eyebrows: “How to conquer an abstinent Alpha?”

Chi Ning pulled down the collar of his pajamas, “Hu, husband, my neck is itching. Could you look at it for me?”

Support Hwaa on Ko-fi
error: Content is protected !!
wpDiscuz
‹ Back to Categories