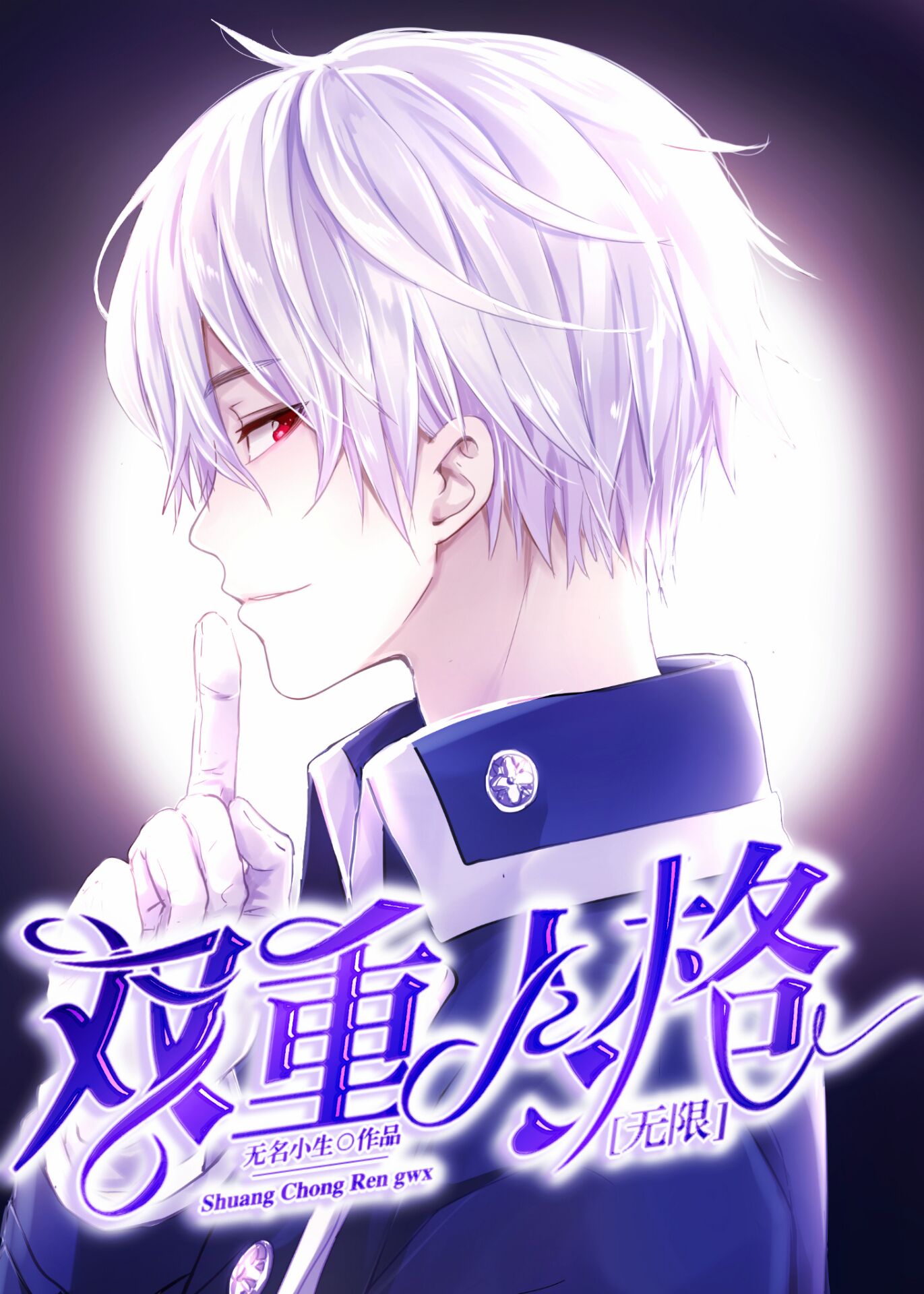 Su Mo, a boy that often wears a smile. A strange guy that although his face may often seem impassive, his heart is far from it.

Is he depressed? No. He just has dissociative personality disorder.

His other personality’s name is Chu Han. A gloomy yandere, with a fervent passion for creating ‘art’. A soon as he appears, all of the people around him go silent with fear.

However, in Su Mo’s eyes, he is an innocent. To him, Chu Han is merely like a ‘feral child’ that occasionally tries to act cool and show off.

Later on, they enter a game; after that Su Mo buys a body for Chu Han…

Notice: In this book the Gong and Shou come from the same self, The Shou (uke) will have a body.

Support Smol_Aries on Ko-fi
error: Content is protected !!
wpDiscuz
‹ Back to Categories