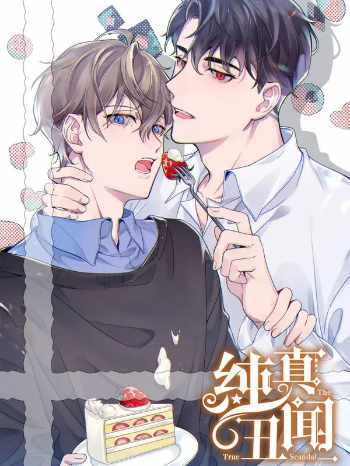 Unofficial:
In order to coax his mentally sick sister to see the doctor, Xu Sheng sought out Tang Zhi and put forward a request for him to marry his sister. He even gave a condition that Tang Zhi could not refuse; he will help Tang Zhi’s mother with the case that sent her to jail.
After Tang Zhi moved into their luxury house, he had to face a mentally sick fiancee plus a cold and arrogant brother-in-law. However, he could only bear with it for his mother’s sake. That is, until his fiancee got into a car accident.

Support snaggletooth on Ko-fi
error: Content is protected !!
wpDiscuz
‹ Back to Categories