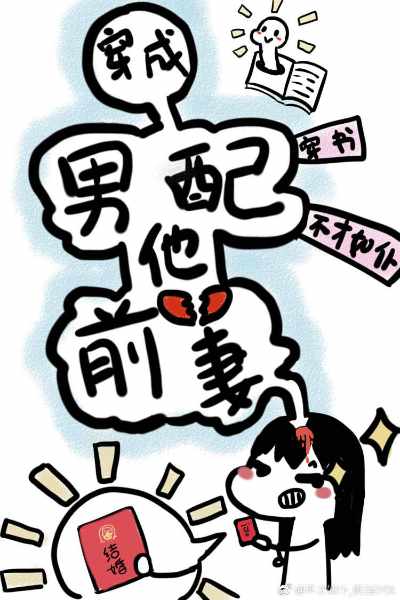 Ruan Jiu Jiu transmigrated into a rebirth novel, in which the female lead in her past life had an unattainable love, a white moonlight. In the novel, the white moonlight Cheng Jun was a hollow character with a pretty face but zero accomplishments, and with his cold personality was like a frigid beauty; an empty flower vase. Meanwhile, Ruan Jiu Jiu transmigrated into Cheng Jun’s ex-wife, an evil, stuck-up, female side character.

When Ruan Jiu Jiu transmigrated over, a divorce agreement was placed on the table. Cheng Jun, wet from the rain, ate a bowl of unhealthy instant noodles. Seeing that beautiful, emotionless face, Ruan Jiu Jiu suddenly couldn’t take it anymore and said that she’d wait until tomorrow to reconsider the divorce.

Able to be coaxed but can’t be forced female lead X A weak, helpless, intimidating but oblivious Big Boss.

*Has some stuff about video games, if you don’t like that then skip this

2. Expands on a completed quick transmigration novel ~The beginning matches up a bit with that universe~

3. This novel’s ML is a bit weird because he doesn’t have a sense of self-preservation →_→