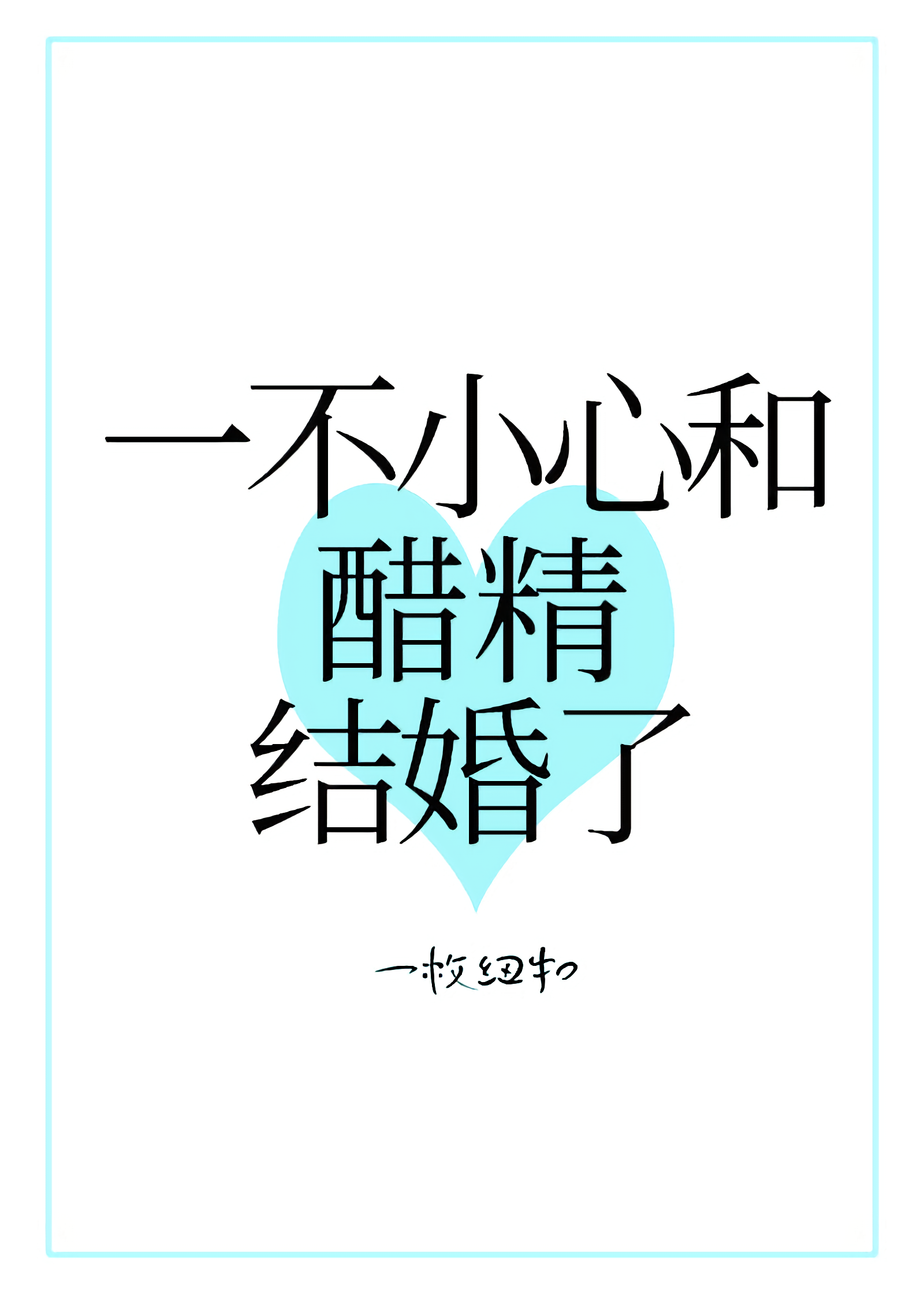 On a certain day, Chu Yi, feeling quite peculiar, went to a bar for some alcohol and ended up drastically changing his life.

Unspeakable deeds were done and he accidentally picked up a husband.

It was quite a coincidence that this husband of his turned out to be his senior from the same school. People say he’s someone that can only be seen from a distance and cannot be touched.

But he didn’t expect that this aloof and hard to approach husband to not only flirts without batting an eye but also loves eating vinegar(getting jealous).

When he talks to others, his husband eats vinegar.

When he laugh with others, his husband eats vinegar.

When he compliment others, his husband eats vinegar.

Even when he post about anything related to others on his moments on WeChat, his husband eats vinegar.

Qin Yiheng has always lived his life the way he planned and he has never strayed off from his plans. Until one day, he met a certain person in a bar and certain things happened.

In a responsible manner, he decided to married this person, brought them back home and included him in his plans. He was ready to live a life of mutual respect with this person.

But he didn’t expect that the husband he picked up would actually make him so addicted.

Support snaggletooth on Ko-fi
error: Content is protected !!
wpDiscuz
‹ Back to Categories