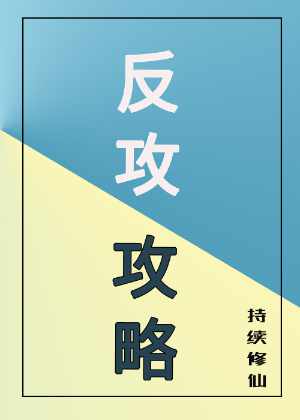 [The two protagonists quarreled for unknown reasons. You got involved by mistake, took Xiao 0 away, and sent him home. Xiao 1 thought you were a rival in love, and his jealousy made him realize his feelings for Xiao 0. ]
Chu Qianze turned the pen in his hand and slammed it on the drum set nearby. The sound of a huge drum resounded all around. Under the gaze of two people who turned to look at him, he pulled out a polite smile, which was dazzling under the neon light.
“Sorry, you both made my eyes sore.”
Later:
[So many rose bouquets were ordered by Xiao 1 for you! 】
Facing the gaze of the people around, the flashes that lit up from time to time, and a few gasps, Chu Qianze’s mouth twitched: “Is it a new way to fix people?”
***
【Xiao 1 couldn’t stand the pestering of a bamboo horse(Close Friend in Childhood). So he asked someone here to pretend to be his lover, in the hope of convincing his bamboo horse to completely give up. According to calculations, this pretended lover might fall in love with him. This task is very simple, you just need to booze and express your disbelief. ]
Chu Qianze, who had just transmigrated into this world and was getting acquainted with his surroundings, was suddenly grabbed by a man and held in his arms.
“I already have someone I like, it’s him!”
Chu Qianze looked at the person, but when he saw the other person’s eyes turned away and breathed a little hard.
“…?”