Transmigrated as the Lord’s Darling Pet 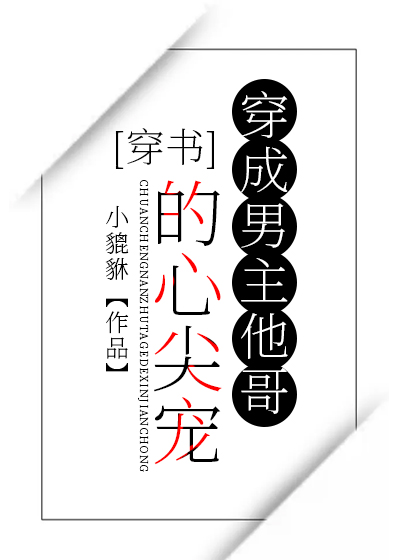 Yuan Xi died after falling into the water. He then wakes up as a different person with the same name. From the eighteenth liner artist, he became a transparent cannon fodder who was blinded and crippled and died miserably in the end.

To change his miserable fate, Yuan Xi decided to get some financial compensation for his traumatic experience and then planned to run away.

Yuanxi looked at the man standing in front of him and pulled the small bag around him.

Someone looked down at the little guy who was about to run away: “No.”

The male protagonist just got home: “Brother, this person is cunning, devious and ruthless, please do not believe anything he says!”

The male protag’s brother smiled and glanced at his brother: “Be nice, call him sister-in-law.”